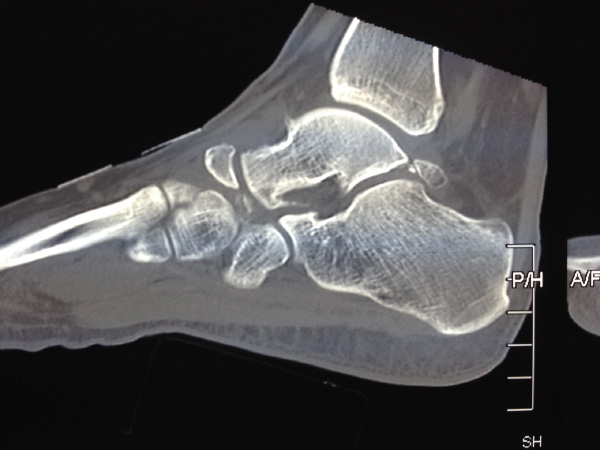 There is a small bone in the back of the ankle called the os trigonum. This may be involved in posterior impingement and require surgical removal. 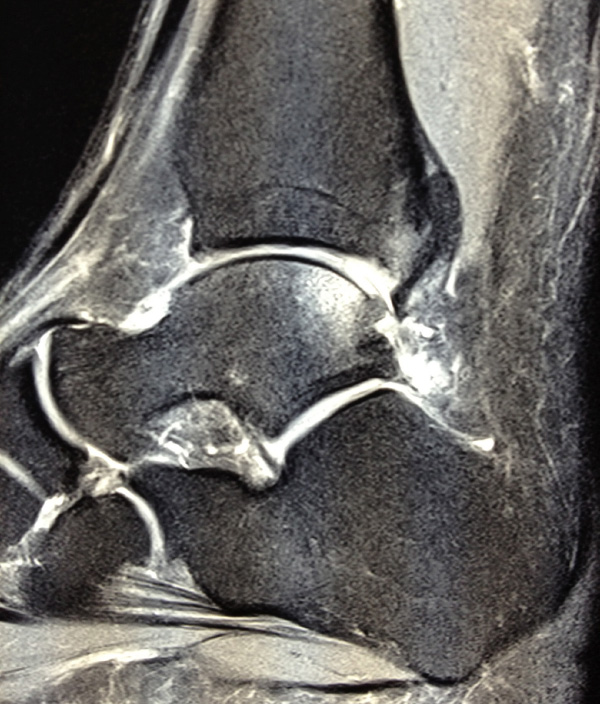 Soft tissue impingement is a condition that is very common. It can be due to inflammatory tissue in the front of the joint.

Bony impingement is also common. It is seen in those that have played a deal of sports and especially in soccer players, footballers, basketball players, tennis and squash players. It may or may not be combined with instability.

Treatment may simply require an injection, but often a simple operation to remove the offending impinging spur or soft tissue is accomplished with an arthroscopy.

An ankle arthroscopy is a day only procedure. It requires a few days off work and usually there is no need for crutches; some physiotherapy of short duration may be needed.

This is a similar problem to the anterior impingement. However, there are special structures that may be an issue in the back of the ankle.

There is a bone called the os trigonum which may be associated with posterior impingement. This bone is a normal finding (some people are born with this bone) but it may become unstable or at least symptomatic after trauma where it previously was not a problem. It may require simple removal through an arthroscopy. Recovery is rapid.

There is also a tendon called FHL which bends the great toe downwards. It can require decompression. This is a common problem in ballerinas and other sportsmen who plantar-flex ( push down ) the ankle regularly. It may coexist with posterior impingement from other causes.