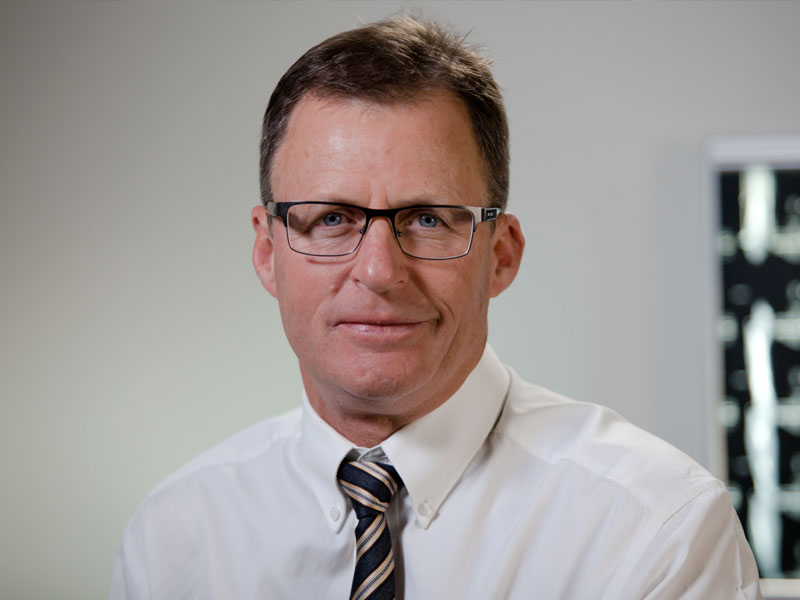 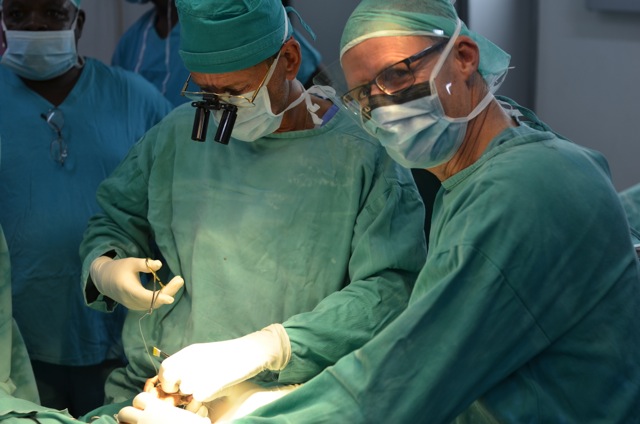 A/Prof Miniter is a highly trained and experienced orthopaedic surgeon. He was educated in Sydney and attended secondary school at St Ignatius’ College in Riverview. There, he excelled academically as well as in the fields of music and sports. He plays the clarinet and cello and has performed in orchestral settings in Sydney.

His medical training started at Sydney University and continued to Royal North Shore Hospital where he was an intern and then resident. He then moved on towards Orthopaedic Surgical training and spent time at various hospitals in Sydney, Canberra, Taree and Wagga Wagga.

After completing surgical training in the Sydney Orthopaedic training scheme and placing at the top of the class in Australasia, he went on to advanced training in Edinburgh, Italy and the USA.

Dr Miniter has continued to excel and works hard to ensure that his surgical techniques and knowledge base is current and that it represents the best available. He attends Orthopaedic meetings regularly, is involved in the University of Canberra as an Associate Professor of the Faculty of Health Services and strives at all times to provide current and professional advice and surgical procedures.

Paul concentrates on providing services that relate to the lower limb; these relate to the hip, knee, foot and ankle in which he is comprehensively trained and in which he maintains ongoing certification and training.

He regularly attends meetings at Calvary and National Capital Private Hospitals, as well as National and International Orthopaedic meetings.

He maintains certification with AHPRA, which is the national regulatory authority for all medical practitioners in Australia.

Paul also works in an Honorary capacity at The Canberra Hospital where he is integrated with the diabetic foot clinic. 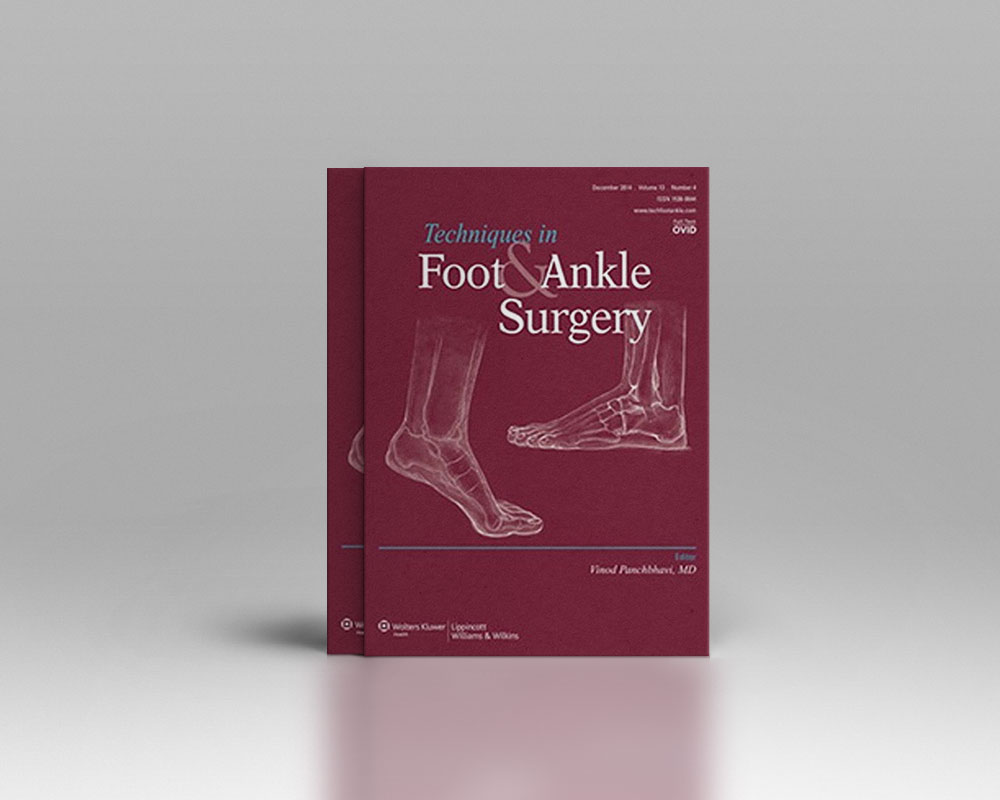 Techniques in Foot and ankle surgery: A/Prof Miniter is an International Editor of this prestigious journal.

He takes his surgical abilities overseas to Africa pro bono where he works in conjunction with Professor Marco Lanzetta. In Machakos, he runs surgical services with Professor Lanzetta, dealing with a large array of Orthopaedic conditions in the poorest of communities. The array of experiences is manifold. He finds this experience enormously rewarding and challenging. It pushes his abilities to the edge, performing surgical procedures in far less than ideal conditions in hospitals in Africa.

These hospitals are poorly equipped in the main; they do not have even simple facilities such as X-ray in the operating theatre. This makes for challenging surgery in an environment where the deformity resulting from third world problems such as polio, malaria, snake bite, injury and cerebral palsy presents issues that we rarely see in Australia.

Associate Professor Miniter has operated in many other countries including Switzerland, Italy, Indonesia, Iran, the USA and UK. This enriches his overall knowledge, allows regular exposure to alternative techniques and is a tremendous method of ongoing education. He will continue to do so with enthusiasm.

A/Prof Miniter is a enthusiastic participant in ongoing education. This involves attendance at meetings in Canberra, Sydney and other parts of Australia and regular overseas conference attendance.