After having a knee reconstruction performed by Canberra’s leading Orthopaedic Surgeon, Associate Professor Paul Miniter, Mr. Bylinski worked tirelessly on his rehabilitation. In the next six months, his goal is to get into an A-League youth team!
Photo: Graham Tidy. 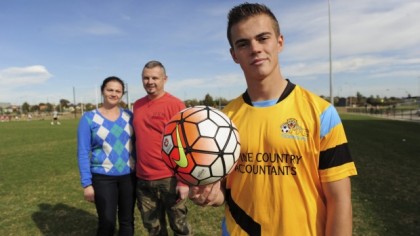 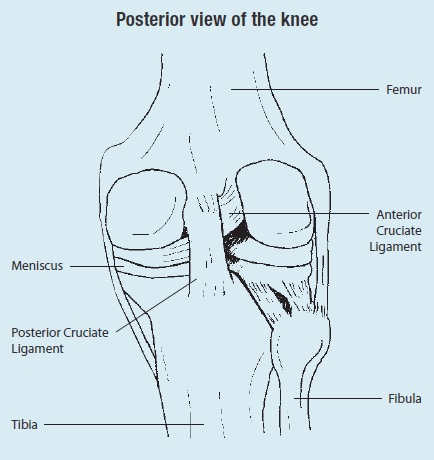 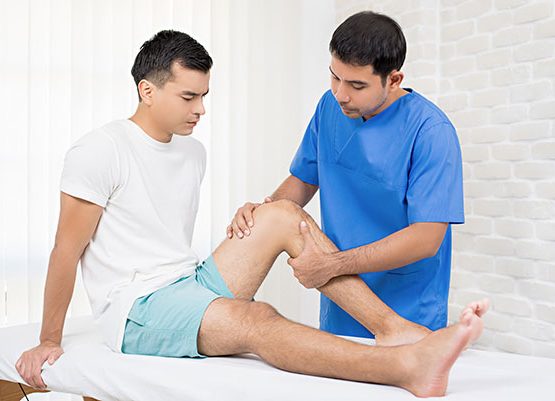 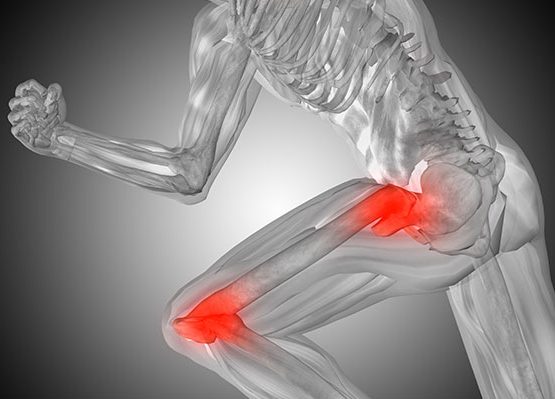 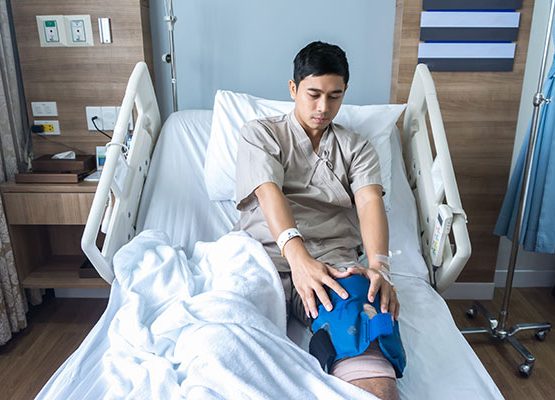