Part of our mission is to ensure that there is a positive difference in the lives of our patients. The volunteers put in a lot of time, and the donors give funds for this cause. We believe that we owe them feedback from the patients. Since it has been one year since our first surgery camp, we decided to get the feedback from our patients and also get to know more of their back ground and lives. From a bank of around 50 patients with important surgeries, we met with 10 previous patients. Six patients were surveyed in the Julia hospital, and 4 patients were met in their homes. All patients surveyed expressed their gratitude and satisfaction. Here are the details of 4 patients and their experiences.

Pandurang Jadhav had his fingers separated in January 2016. He now has much more functionality and can pick up things with one hand. His parents have a very modest home in Nahuli village and are farmers. His father mentioned that besides his handicaps, the changes are like a better rebirth for his son.

Sarthak lives in Jamkhed and was involved in a very violent car accident. He had seen surgeons in Pune and Ahmednagar with no success. His hand continued to get worse and his wrist had an angle of 90 degrees. Thanks to the team, his hand is now functional. His family members are also relieved and have called his result, a miracle.

Reshma Sheikh lives in the village of Halgaon. Her parents are farmers with modest income. At the age of 8 months she put her hand in burning coals. No hospital that they could afford was able to get her hand functional. She lived in this condition with a non-functional right hand for 13 years. She has under gone two surgeries now, one in January and the second in December 2016. She now has a functioning right hand. She can write and work with her right hand now. I first met her in January 2016, and she was without any smile and worried. The smile on her face now is worth a million dollars. 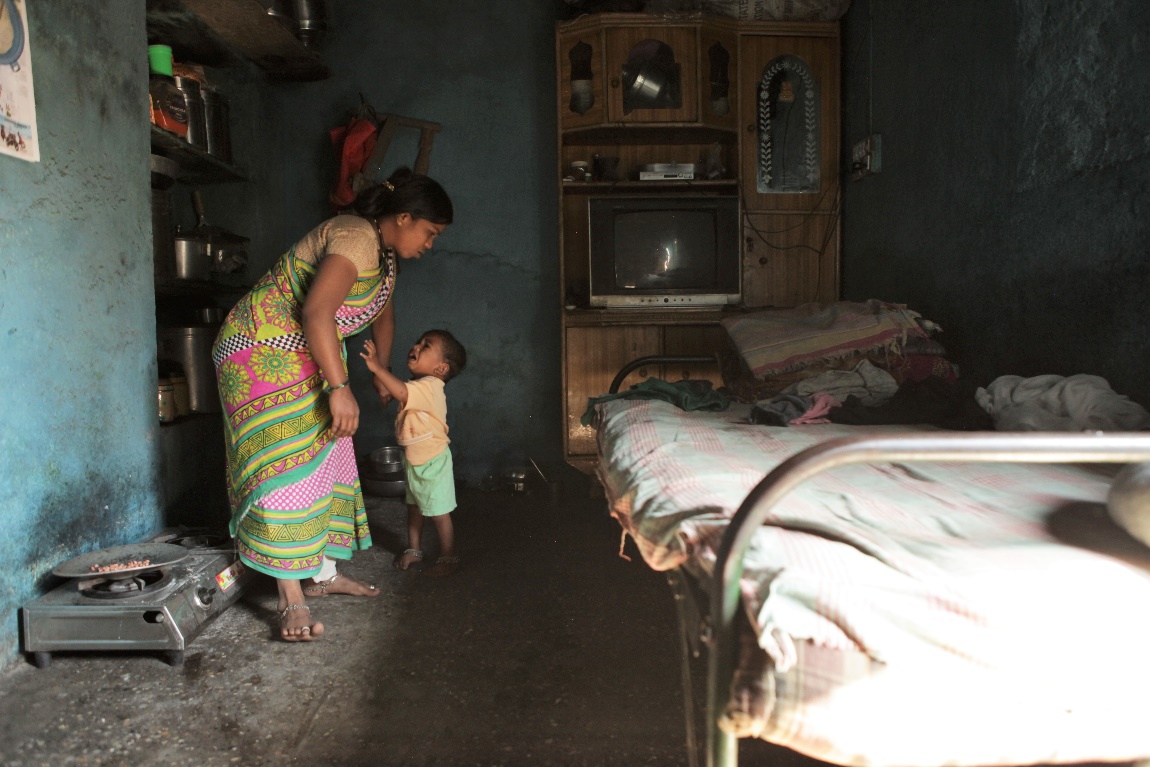 This toddler is 2 and a half years old. Having a birth defect, he could not walk. His father is a labourer and makes on an average Rupees 4000 per month. After spending over Rupees 30,000 in hospitals in Pune and Ahmednagar, his parents had given up all hope of him ever walking. According to her mother, they have now a god sent gift. He is now walking. She said that Dr. Paul Miniter is a saint sent by god.